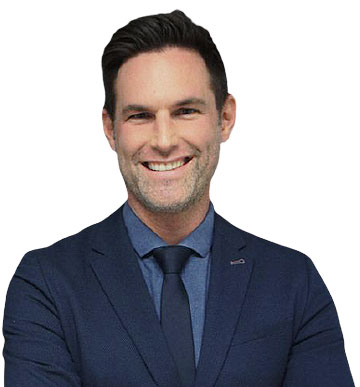 After completion of my Matric at Dale College in the Eastern Cape, I travelled abroad to the United States of America to begin my undergraduate Pre-Med degree. I then attended Medical school at the University of Cape Town, completing my degree in 2005. Following this I worked on the University of Witwatersrand medical circuit, completing 3 years as a general surgery registrar, and 5 years as a Plastic Surgery Registrar. Since then I have run a Burns unit in Leratong Hospital and worked closely with my mentor, Professor Russell Walton, in my cosmetic practise.

I am a National Trainer for Restylane products and regularly teach other Doctors and Specialist the nuances of this burgeoning field. This has also offered me the opportunity to travel internationally to learn the latest techniques on offer.

My interests are vast and varied, covering all aspects that our discipline has on offer, from reconstruction to cosmetics. I enjoy this unique speciality immensely and couldn’t imagine doing anything else. 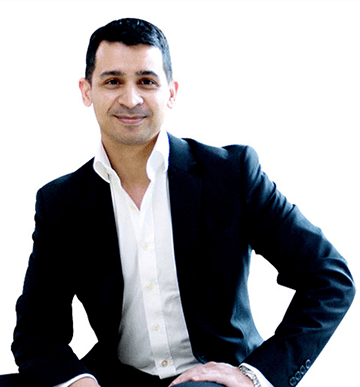 Dr. Geoffreys finished his medical training at the University of Cape town in 2001, after which he did the standard internship and community service years. Dr Geoffreys then ventured overseas and spent almost 2 years in Glasgow, Scotland at the Nuffield Hospital where he interest in plastic surgery started in earnest.

He was encouraged to follow his dream whilst under the mentorship of some of the leading plastic surgeons in Scotland, and the greater UK.

Dr. Geoffreys arrived back in Cape town in 2006 when he did 3 years of general surgery training at Groote Schuur Hospital until the opportunity arose to move to the University of the Witwatersrand in Johannesburg, and start his specialist Plastic Surgery training.

Dr Geoffreys trained at the Johannesburg General Hospital, Chris Hani Baragwanath Hospital, and Helen Joseph Hospital where he was exposed to wide ranging pathologies, including cosmetic procedures under the guidance of some of the most renowned private plastic surgeons in Johannesburg.

Dr Geoffreys completed his training and obtained his Fellowship from the College of Medicine of South Africa (CMSA) in 2013. He then spent 2 years as a consultant in the public and private sector where he honed his skills in complex reconstructive work including microsurgery, as well as cosmetic surgery.

WhatsApp us for Pricing